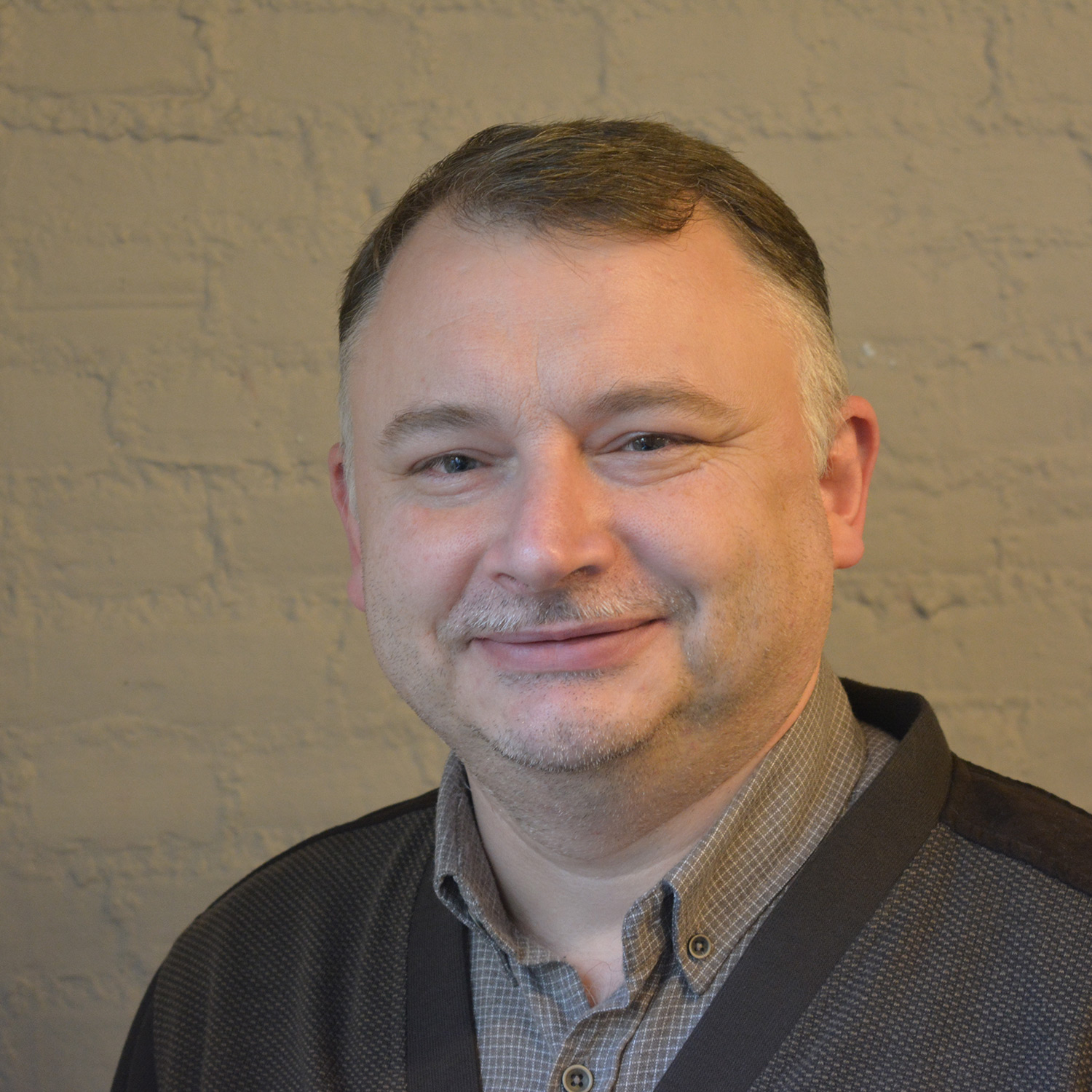 Vladimir is co-founder (together with his wife Yulia) and the president of Beginning of Life NGO in Moldova ( www.bol.md ), which runs two programs: One focuses on preparing children and youth for a better future through educational and training courses; and another one is serving to the people who suffered from different type of social injustice, such as single motherhood, human trafficking, domestic violence, poverty, etc.
For many years, he taught Ethics and Missiology in different colleges and universities in Moldova and Russia, leading and speaking in conferences in almost all countries from the former Soviet bloc in Eastern Europe and Central Asia. In 2014 together with his colleagues, he launched Studio of Innovative Leadership, which is focused on teaching and promoting social transformation from holistic theological and missiological perspective. Vladimir hold his PhD in Contextual Missiology from University of Wales since 2012. He is author of numerous of articles on Holistic mission, human trafficking and social justice and co-author and co-editor of a few books. Vladimir and Yulia build teams, which are involved in integral mission. Together they raise their daughter Anna.

What motivates Vladimir?
Peace in unity – these are God’s desires for His people. The world is destroyed by misunderstanding, hate, conflicts and wars. The Church is affected by the same phenomena, and instead of being an agent of reconciliation, suffers from misunderstanding, hate, conflicts and wars. Together we need to come back to God’s original intent for His creation and for His people. WEA/PRN provides this platform for churches to remind about God’s design; reaches the most unreached places in the world and creates space for dialogue. Personally, I want to be a part of this movement.