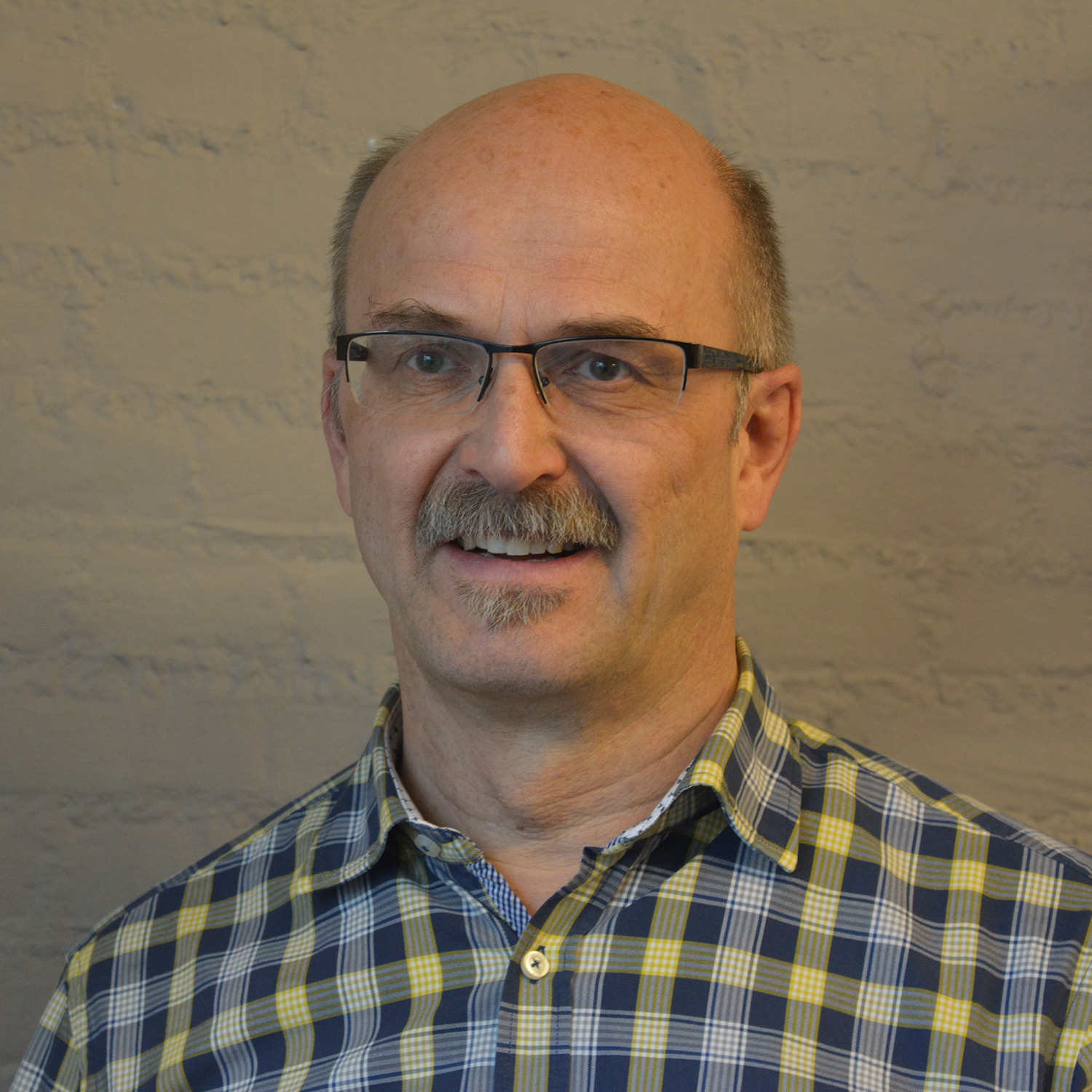 Tom’s interest in reconciliation is rooted in his biography and former engagement in animal welfare science with applied ethology. A sort of reconciliation between nature and technique he was concerned with in those days, but meanwhile, after having produced a documentary about living in forgiveness in Rwanda (e.g.), he seeks – as a freelancer – to build bridges between academia and practical application. He’s deeply convinced that both the realm of science and the realm of faith include huge potential to foster a certain readiness for reconciliation. Thus we should learn from one another.

Together with a team he’s promoting a second interdisciplinary conference on reconciliation processes in society at the university of Berne (capital of Switzerland). Likewise bridges are sought to be built to so-called peace organisations, at the moment to Christian ones in France. All activities aim to foster awareness for reconciliation as a possibility or supplement for conflict resolution. It’s needed not only in the hotspot regions of the world, but also within and around us here.