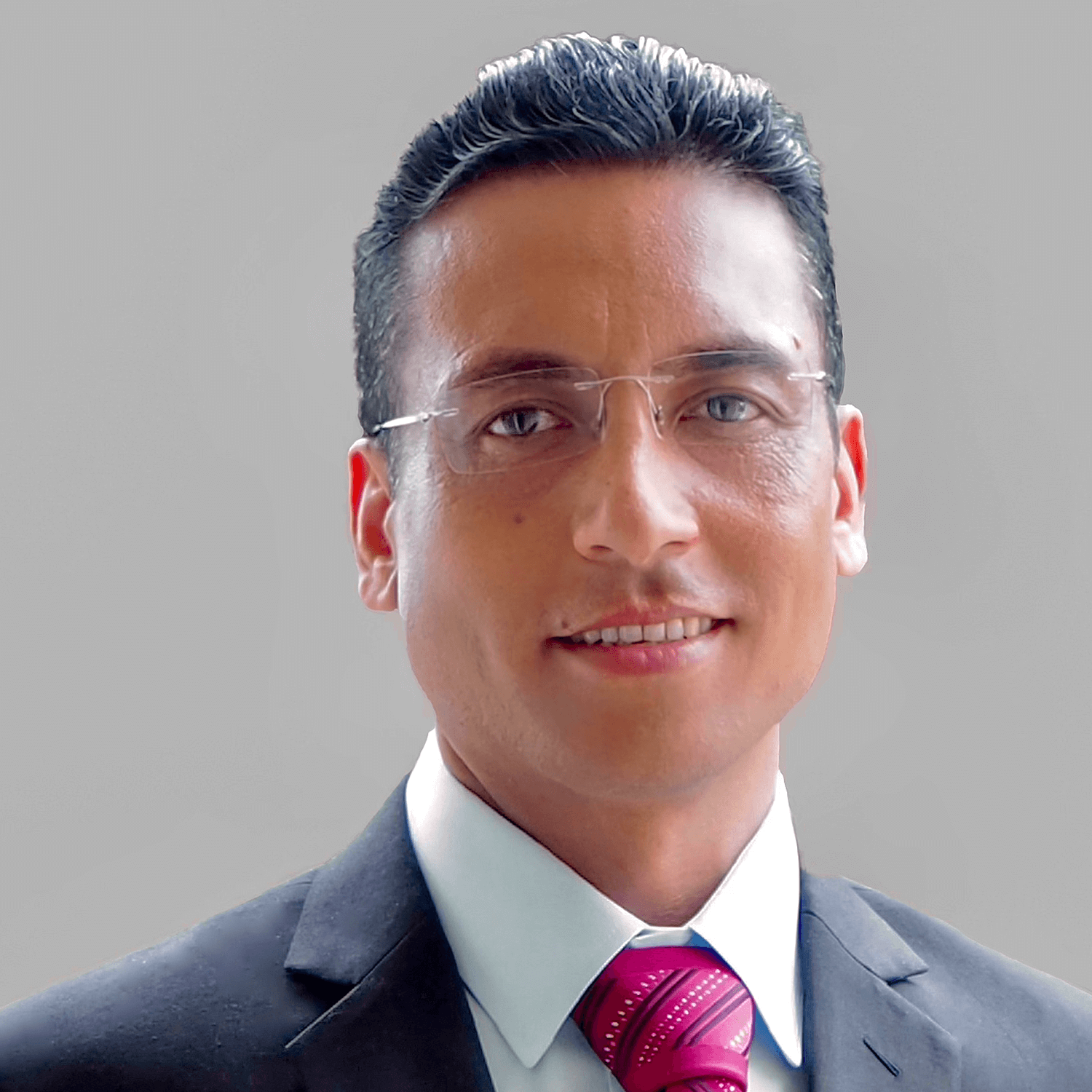 Thir Koirala was born into a well-educated, politically active Hindu family in Nepal. From his childhood onward he has personally experienced conflicts in family and society. Thir was involved in politics during his student life and he has learned how to win others by playing dirty games. After receiving Christ in his late teens, he realized that he wanted to be a peacemaker not a divider. As a journalist he learned to closely know different kinds of conflicts on a personal to national level.

Since 2015 he has started to train and mobilize new mediators (Community Peace Makers) to establish peace in religious groups and also at community and political level. In his journey as a peacemaker, the Lord Jesus gave him a clear vision and the goal to work at a wider level in peace and reconciliation ministry. After meeting Prof. Dr. Johannes Reimer and discussing the peace and reconciliation ministry of WEA PRN, he saw this as the calling from God in his life to establish a peaceful community in Asia and beyond.