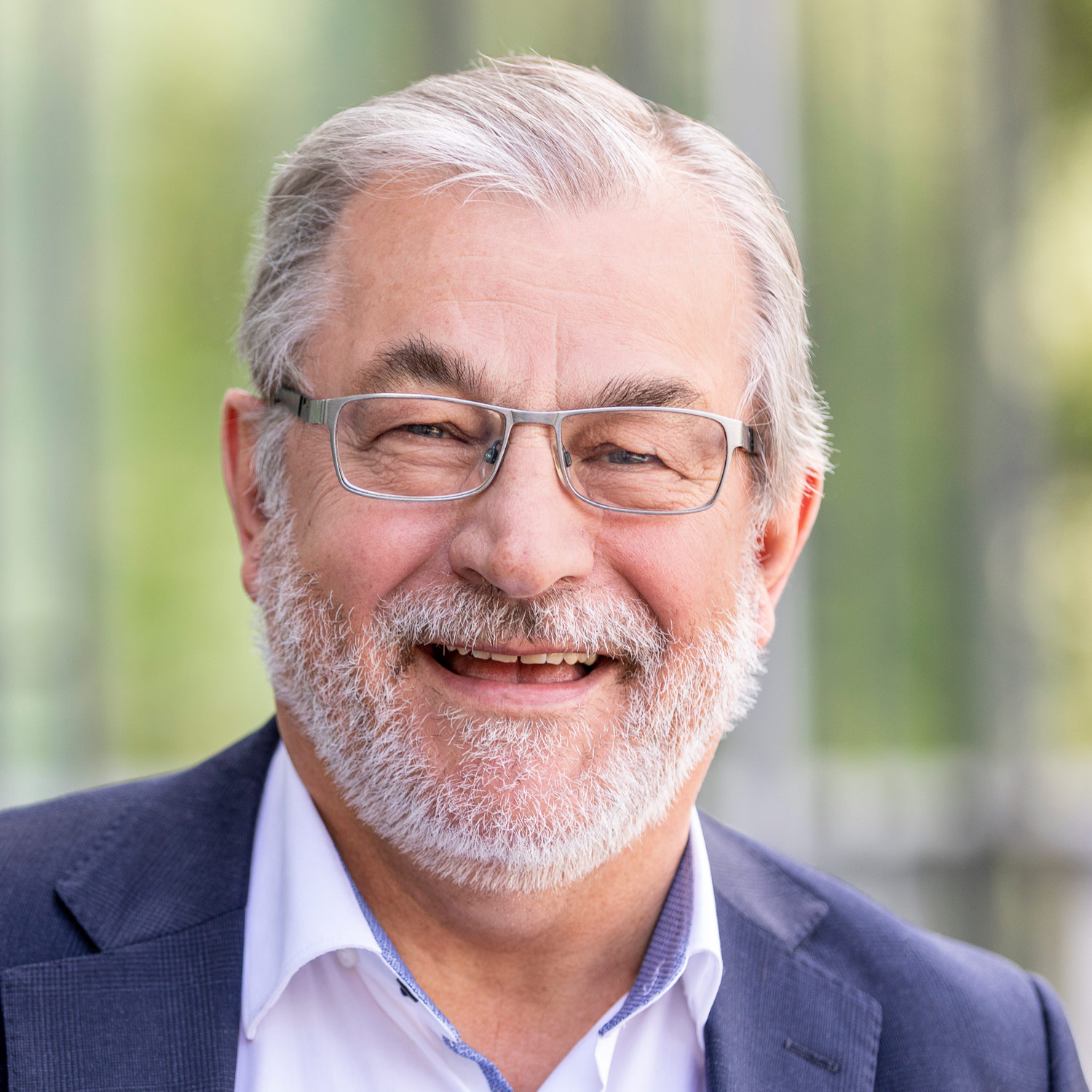 Johannes Reimer (Ph.D.) has recently retired as Professor of Missions Studies and Intercultural Theology at the Ewersbach University of Applied Arts in Germany and continues to serve as extraordinary professor of the University of South Africa in Missiology. Born in a village for displaced Germans in Siberia, he grew up in the former Soviet Union becoming an aggressive Youth Communist Party Leader. Reimer studied theology in Germany, Belgium, the USA and South Africa. He founded and co-founded numerous churches and agencies, among which Logos International was one; Bible Colleges and Universities, such as the St. Petersburg Christian University in Russia (SPCU), and the Lithuanian Christian University (LCU) in Lithuania. In September 2016, he initiated the Peace and Reconciliation Network of the World Evangelical Alliance and is the Director of the Public Engagement Department of the WEA.

Johannes Reimer is married to Cornelia and is father of three children and has one granddaughter. The couple lives in Bergneustadt, Germany. Since September 2016, he leads the Peace and Reconciliation Network of the World Evangelical Alliance. He is personally involved in a number of conflict resolution programmes, for instance in the Ukraine. Johannes Reimer has written extensively on integral mission and Peace. His books have been published in 15 languages.